[Paul Fromm of the Canadian Association for Free Expression (CAFE) writes: Just 10 days after a rowdy mob of protesters, egged on by a university administration that admonished the controversial U.S. Ann Coulter against “inappropriate” or hateful speech, won the University of Ottawa, unaffectionately known as the U of Zero, a reputation for censorship, when Ottawa Police advised that the appearance be canceled rather than they preserve law and order and free speech, Canada’s foremost free speech lawyer, Doug Christie made a successful appearance before a packed standing room only meeting of 150. The meeting was organized by a number of free speech supporters and partially funded by the Canadian Association for Free Expression. Afterward, the audience listened with rapt attention and engaged the Battling Barrister in a lively discussion.] 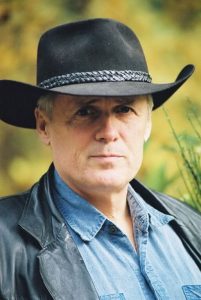