Who are the original creators of ‘Hate Crimes’ and Hate Crime laws? by Arthur Topham 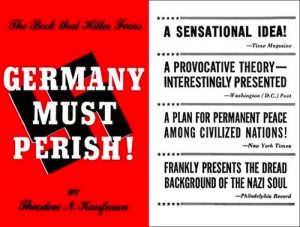