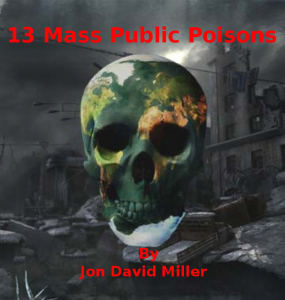 Jon David Miller is a social analyst, wellness educator, philosopher and singer/songwriter. His education includes a Bachelor of Arts with honors in economics from Ohio University, a Master of Arts in religion and a Master of Divinity from Hartford Seminary, and 40 years of experience in wellness education, business, community organizations, social studies research and writing. Jon is the author of several books, including The New World Order Empire, and developer of several websites, such as www.PublicPoisons.com.