Fighting for Zion and the Freedom to Brainwash Canadians with Ezra Levant by the Radical Press Parody Dept. 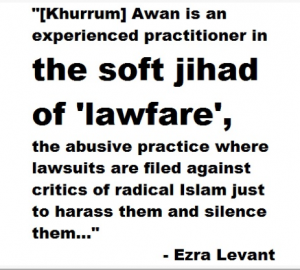